He knows your name

This morning I walked into the Multnomah County Courthouse, removed my metal earrings, put my purse through a conveyor belt and became for the morning Juror Number 8439.

By 8 am, the jury room filled with people. Young adults, middle aged and elderly. White, black, Latino. Men and women.

We each wore a plastic tag around our neck, stating Juror status, and we waited. I sat next to a kind-faced woman named Joyce, about my mom’s age, who read the paper and worked a Sudoku in pen.

CNN played quietly on the TV while people checked phones, read books, leafed through magazines. Few people spoke to one another.

During one of our morning breaks, I walked across the street to see for myself the Occupy Portland movement.

A tent city stretched across two blocks contained in two small parks. Blue tarps hung from alder trees, shielding the inhabitants from rain. Signs in block letters blared “Wake up America!” and “Banks got bailed. We got sold out!” and “Revolt: Just Do It.”

Garbage cans overflowed with trash. The smell of urine hung thick in the air. From inside tents, people coughed deep and hacking. Intimidating men in military boots threw insults at police across the street. Men who appeared homeless spoke quietly on the sidewalk.

Amidst the tent city, one name called out among the angry signs.

Along a tent’s back, someone (the inhabitant, presumably) had written “ROY DAVIS” and underneath in smaller letters, “End the death penalty.”

Now, I don’t know the story here, but what I can testify to is what happened in my heart when I read the name “ROY DAVIS,” with the “Juror” tag dangling from my own neck.

In that moment, regardless of my politics or opinion of the tent city, the display of anarchy, the filth or the movement, I saw one person’s name.

I don’t know who you are Roy Davis, but He knows your name.

God knows each name. Each veteran, each mentally ill person walking through the encampment, each banker on Wall Street, each person faced with charges against them in that courthouse, each mother or father who’s lost a child to addiction or death, each juror in Room 130.

He knows my name. He knows yours.

Whether we call out with hands performing good works or heads hung low in defeat, whether with rage or grumbling, whether in whispers or signs covered in big letters, we all say the same thing:

“See me. Care about me. Tell me that who I am and what I have to say means something. Know me.”

As I write, the words of an old familiar song rush. A song I first knew when words strung together from the mouth of a shining-faced woman named Grace.

“He Knows My Name”

I stop again for a moment and receive the gift. It is simple. It is everything.

No matter how each one in this struggling world cries out today, He hears. No matter, the names we give ourselves, He knows the name that is true.

He sees beyond facial tatoos that scream, “Don’t touch me!” He sees past impressive tasks done that call out, “See me. I’m important.”

He sees each one. He knows each name.

Called as you are, as we all are, by Grace. 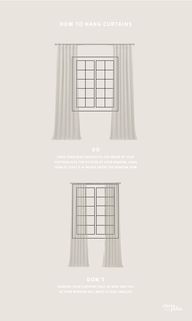 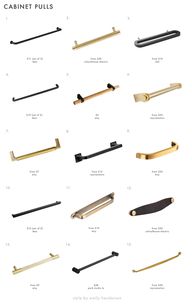 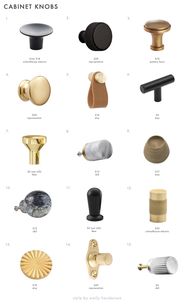