Yesterday afternoon, Kaiser drained most of the life out of me. Then the mall finished the job.

Our long wait for the doctor’s appointment playing with germ-infested toys, then 30 minutes at the in-clinic pharmacy, slip A-360 in hand, and I was nearly spent.

Mostly we sat, then we stood. We asked some questions and answered some. Nothing too grueling on the face of it. The girls counted tiles, found patterns in carpet, smiled at passers-by. The receptionist, the nurse, the pediatrician, the pharmacy tech, the pharmacist — everyone was nice as could be. And we have healthcare, which I do not take for granted.

But in its own way, the waiting hurt, feeling so bone tired as I usually do two days after a night spent mostly awake. J pointed out how blue the sky was through windows, and we tried to be positive and creative and wished the time would go faster.

Then we loaded into the car, and I dispensed antibacterial wash from a pump and divvied up pretzels into containers. I looked at myself in the rearview mirror and thought if I saw that picture of me without context, I would guess I’d just now been wakened (far too soon) from a late afternoon nap.

The girls and I pulled out of the parking lot and drove several miles to the mall (where I’d promised we could cash in on a birthday gift card), and I missed the turn three times and kept circling back, even though this is my neighborhood. We walked through the book store and smelled the coffee and walked over the bridge to Jamba Juice, and then we sipped through pastel straws watching the Zamboni drive its planned lazy circles around the rink.

Through the mall, people walked their own circles. Punching keys with thumbs, rifling through stacks of books, looking for places to sit with their Cinnabon.

When Papa got home, J suggested we walk around the block. So we did. Squinting against the sun, doing two-steps to avoid stepping on each other, drinking the last of our smoothies — making our own Zamboni 360’s through the neighborhood.

Today, as I do many Tuesdays, I’m linking up with “Just Write” (an exercise in free writing everyday moments), at The Extraordinary Ordinary. 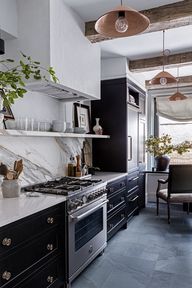 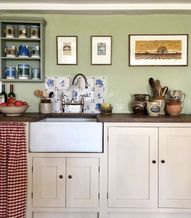